I love to travel. And while I prefer a lot of spontaneuity in my travel (read - getting lost while deciding which café to take my afternoon coffee at), I do like to layout a couple of things to do in my destination city prior to heading over. This is a small list of things I have done in my short time here in combination with research.

Portland is famous for the food carts scattered around the city, and there really isn't one central location where all of them are located. Personally, I haven't been able to even a fraction of the larger gathering points.

Olé Latte Coffee - Great cold brew and lattes. Also first place in america that I've seen that carries out the idea of suspended coffee or caffè sospeso. Edit: In a nutshell, caffè sospeso is when you puchase a coffee, and it can be "held" (not made, but considered paid for) by the coffee shop until someone less forunate asks for it.

The Grilled Cheese Grill - Famous for their crazy invention known as The Cheesus. Basically a burger with grilled cheese sandwiches as the buns. Either way, good sandwiches to be had here.

Tilt - Sandwiches, burgers, and Salads. Really good food, and the jalapeño tots were great. They give you a ton of food though.

The Waffle Window - Has a mix of savory and sweet waffles. The Three B's waffle was particularly delicious.

Blue Start Donuts - Some argue that Blue Star is better than the world famous Voo Doo Donuts. I liked the donut I had there (Matcha Green Tea Donut) but I am not a donut person honestly.

Voo Doo Doughnuts - There isn't much to say about this place that a quick google search couldn't tell you. Its a place with crazy flavors of donuts. Be prepared for a long wait in line if you want to taste these though.

Stumptown Coffee - Well known in San Francisco, Stumptown has a reputation that I can't begin to give enough credit to. They originate here in Portland, so why not try it from the source.

Barista - Small coffee shop with a few locations around portland. I've used these locations to rest between adventures around the city. Great Cold Brew.

Bailey's Taproom - Awesome selection of beers and a pretty cool system that tells you how much is left in each keg. Definitely worth checking out.

Hair of The Dog Brewery - Cool brewery with a diverse selection of beers. Personally, I had a very broad experience. One beer I hated. One beer I really enjoyed.

Deschutes Brewery - Another great brewery of Portland. Worth checking out and has beers for every taste.

Multnomah Whiskey Library -
A nice lounge that has an exhaustive list of whiskey and cocktails. If you like whiskey, this is your place. Just make sure come dressed in proper attire, this isn't a t-shirt kind of place.

Multnomah Falls - This is literally the most well known and most visited waterfall in the area. You will need a car to get to it, but after you get off at the exit, it is only a short walk up to a bridge that lets you fully experience this waterfall. Even though it is a cliché tourist destination, it is worth seeing.

Punch Bowl Falls - Much less well known than Multnomah, it has a certain populatity with the locals. I didn't make it all the way to the falls, since it started getting dark, but the hiking area is beautiful on it's own. Definitely worth checking out. The full hike is 4 miles round trip. 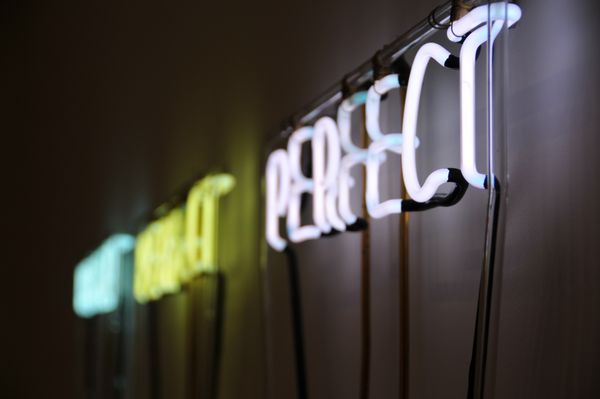 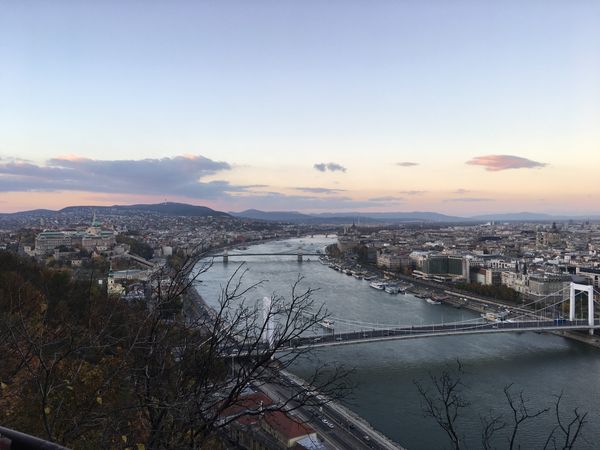